GET "THROUGH THE RAIN" 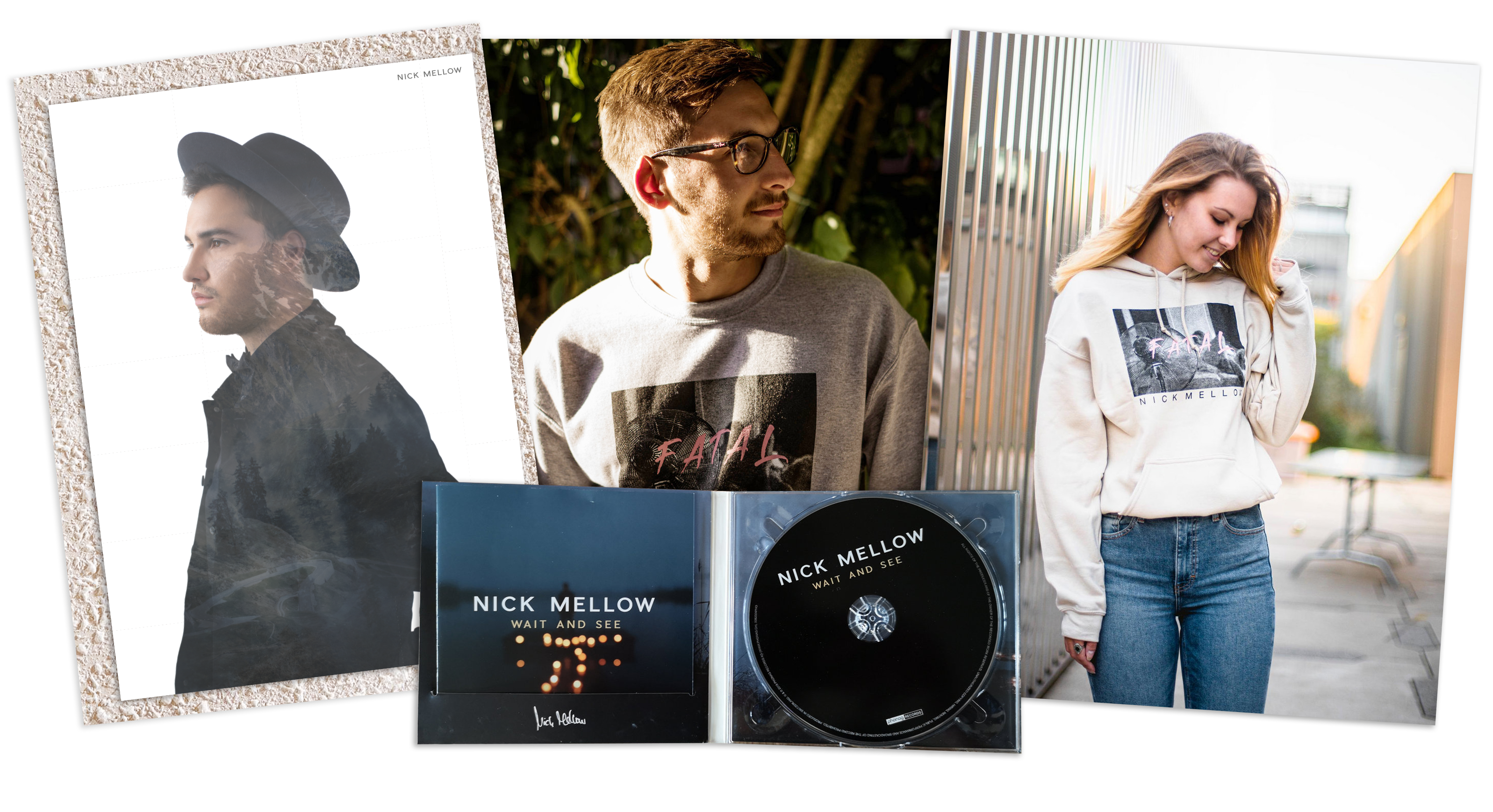 That Nick Mellow has a knack for catchy and modern pop melodies he proved at least since releasing his successful singles Fatal, Wait & See or More Of You. On September 18th the singer/songwriter will be releasing his new single Through The Rain. «Through The Rain is about a close friend, who went through a pretty rough time. The message of the song is simple but I guess more important than ever: Be careful towards yourself and your fellow human beings, take care of each other and make sure those closest to you realize, that they are not alone with their worries», Nick Mellow says about his latest release. The song has been written with his friend and musician Luca Aprile. «Not only do we get along very well on a human level we are also on the same page, when it comes to music», Nick about the collaboration. Producer of the song is Tom Oehler (Seven, Lovebugs or Luca Hänni), who was also working on Nicks successful songs Fatal and More Of You.
Nick Mellow released his debut album Wait & See in 2018. The album made it straight into the Top 20 of the official Swiss album charts, followed by two Top 50 airplay hits with Fatal (2019) and More Of You (2020). The remix of the track Complicated by Swiss producer duo «Aérotique & Glaceo» reached over 1.3 million streams on Spotify. Nick Mellow persistently acquires a constantly growing live audience. Besides several headline club tours through whole Switzerland he played numerous support shows for names like Wincent Weiss, Justin Nozuka or Swiss band Hecht and played stages of prestigious festivals like Moon&Stars, Open-Air St. Gallen or Gurtenfestival.
Bio in Deutsch

This was my last little unplugged concert of this

Wishing you all a magic weekend. ✨🔮 @takamin

Sometimes a change of perspective is all it takes

This would have been the moment to announce my las

Have you already listened to the acoustic version

The acoustic version of 'Through The Rain' is out

The acoustic version of 'Through The Rain' comes o